The figureheads of the #MeToo movement on twitter are the Winners of the Time Magazine “Persons of the Year” award for 2017. The #MeToo movement started in Hollywood and uses the twitter platform to speak out against sexual abuse and harassment from Hollywood power brokers (see the Harvey Weisntein scandal).

I am totally indifferent to the idea of having a woman or women as the “person of the year” – it’s kind of a pointless trophy.

It’s as reputable as the (Ig)Nobel Prize.

The Ig Nobel winner for 2017 in the field of Economics was Matthew Rockloff and Nancy Greer, for their experiments to see how contact with a live crocodile effects a person’s willingness to gamble.

Time Magazine has had abstract winners before “The Whistle blowers” in 2002, U.S. Scientists in 1960 and everybody won in 2006 because the winner was “You”. 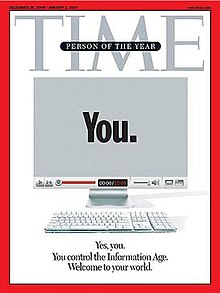 This award has always had a mixed bag of characters. Rudy Giuliani, Mayor of New York City at the time of the September 11 attacks in 2001, was selected as a symbol of America’s response to the attacks.

Pilot Charles Lindbergh was the first winner of the man of the year prize in 1927. He actually protested the leadership of the Franklin D. Roosevelt in 1941. FDR was the Time’s “Man of year” winner in 1932, 1934 and 1941 for his contribution to the fratricidal war that was raged in Europe. 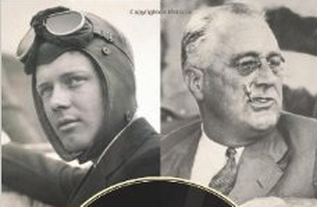 Israel has not taken the prize to Tel Aziz (or now Jerusalem), as none of their leaders have won. I want to rub it in their faces that Ayatollah Khomeini took the prize to Iran in 1979. 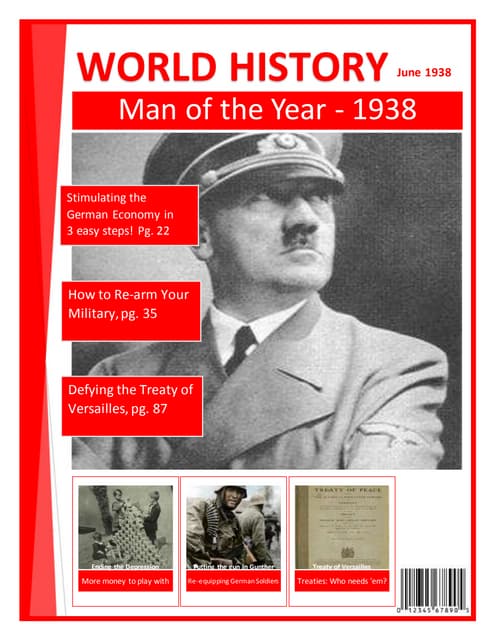 Adolf Hitler was a prize winner in 1938 while he was the German Chancellor. Hitler won because he oversaw the unification of Germany with Austria and the Sudetenland in 1938. This was after the Anschluss and Munich Agreement.

Chancellor of Germany Angela Merkel won in 2015, for her efforts at dis-unifying Germany.

Harvey Weinstein, once deemed a high-powered liberal, is now the tar baby of a whole array of degenerate sexual deviants who use their power, money, and influence to get away with the most “Satanic” vicious crimes.

The Women of #MeToo are what the CIA calls a “limited hangout”, which is when the agency puts out some small bit of real information to avoid revealing something even bigger. “Limit hangout” is a means the CIA uses to protect its self.

For Harvey to be the lynch-pin of all that is wrong with Hollywood is hogwash; he is a mid-level warlock on the totem pole.

Uma Thurman has come forward as having been abused by Weinstein. Weinstein produced “Kill Bill” starring Uma Thurman, which was a revenge film, wherein Uma’s character named “Kiddo” gets even with a very abusive former boss named “Bill.” 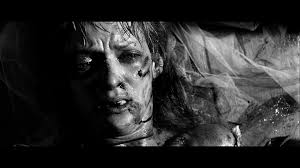 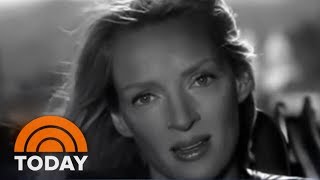 I really wish that the women of Hollywood would revolt against these oily headed thugs and put an apple in their mouths to roast them on a stick. Yummy, yummy – roast kosher pig.

These women may play a strong-female lead role in action movies, but in actuality they are spineless if they think taking charge involves posting comments on Twitter.

A strong call to action is given by Malachai in Children of the Corn. Follow Malachi’s example, women of #MeToo.

CIA agent Gloria Steinem said “a Twitter finger must not become a trigger finger”. Steinem’s inspiring words that “empowered” women were actually plagiarized from rapper Drake in his song “Back to Back”. Rebecca Traister of New Republic has been covering the #MeToo phenomenon,  and Traister follows instructions from her idol Steinem, which means there will be no “go-gangbusters.”

Get off the computer and take action! Don’t relay your sexual abuse experience online to people you can’t trust ,such as Marilyn Manson’s ex-girlfriend Rose McGowan. Rose is easily manipulated by members of the Israeli Intelligence community, who are very interested in collected data on emotionally traumatized people.

According to ABC’s Nightline, Harvey Weinstein hired Black Cube, a private security front for Israeli’s Mossad, to spy on Marliyn Manson’s ex-girlfriend Rose McGowan. Rose said about that period of her life that it was like the movie “Gas Light” full of “fun house mirrors.”

A Mossad agent code name “Diane Filip” met McGowan under the false pretense that Filip is from a women’s rights advocacy group from London, and interested in McGowan’s abuse from Weinstein.

Filip claimed to have worked as an investor at a firm called Rueben Capital Partners. Filip and McGowan met on many occasions.

.. after the initial story of Weinstein’s myriad sexual assaults broke, “Diana Filip” continued to contact McGowan. In an e-mail, the operative wrote “Hi Love, How are you feeling?… Just wanted to tell you how brave I think you are.”

… Weinstein hired business intelligence firms, including Black Cube, to compile psychological profiles of his accusers while digging dirt on their personal histories in an attempt to scuttle reports of his sexual abuse.

Black Cube isn’t the only Israeli company Weinstein hired to investigate McGowan. He also hired PSOPS, which sounds like PsyOps.

Speaking about PsyOps, award-winning investigative journalist Ronan Farrow from the New Yorker newspaper, blew open the story about Harvey Weinstein hiring covert Mossad investigators to investigate his sexual abuse accusers as a meanings of checking his own vulnerability. The mainstream media fails to mention that Ronan is “Rosemary’s Baby,” the son of Mia Farrow.

Woody Allen is Ronan Farrow’s father. Allen is the man with the thick glasses in the photo below, pictured with Harvey Weinstein. Allen is next to his current spouse Soon-Yi Previn, who Mia Farrow adopted and raised along side Ronan. Woody Allen sexually abused Previn as a child with Ronan in the house.

Twitter #MeToo is not only limited to the celebs. Rep. Jackie Speier launched her own #MeTooCongress. 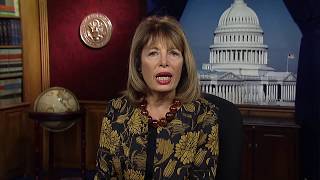 Jackie Speier was once the aide to Congressman Leo Ryan, who along with Joseph Holsinger, were making noises about the C.I.A involvement in Jonestown before the 1978 massacre. Jackie Speier accompanied the Congressman to Jonestown to ingestivate cult leader Jim Jones.

Joe Holsinger said “it’s been a pretty elaborate cover up.” He had theorized that CIA operatives were working out of the U.S. Embassy in Georgetown, Guyana. Holsinger claims Jones and his community were used in a “wildcat behavior modification experiment.” 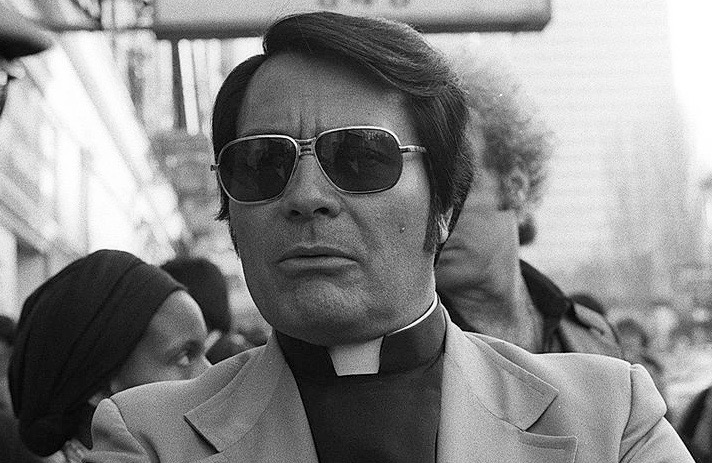 Leo Ryan was shot and killed in Guyana in November, 1978 while he was investigating claims of people being held against their will at the People’s Temple Jonestown settlement, just a few hours before the group’s mass suicide took place. He was killed just 11 days after he was re-elected for a fourth term.

Speier and Holsinger made it suspiciously safely from the CIA experiment in Guyana. Speier decided to go public in 2017 about her relationship working with Holsinger, on twitter of all places. “(He)kissed me and stuck his tongue in my mouth.” This was when Speier was in her 20’s and Holsinger in his 50’s.

Holsinger died in 2004, and a lot of secrets were taken to the grave, and I don’t care if he was having sex with Speier. What I care about is… what the hell happened in Jonestown, Speier?

Jackie Speier is CIA-connected and has had many luncheons with Gloria Steinem, the CIA-feminist.

For all these reasons I believe #MeToo is a cruel joke.