President Donald Trump used his presidential powers for the first time on Wednesday to commute a 27 year sentence for tax fraud of Sholom Rubashkin, who was sentenced in 2010. Rubashkin is guilty of a litany of crimes that range from worker slavery, sex-trafficking, drug-money laundering, gun smuggling, (possibly murder) and Narcotics, none of which he was prosecuted for.

Sholom Rubashkin is the Kosher Crank-Kingpin who was released on the last day of Hanukkah. Trump decided on this day to gain massive Jewish support.

To believe that Rubashkin is only guilty of tax fraud is equivalent to believing that Eliot Nest busted Al Capone for tax evasion because that’s all Al Capone was guilty of.

Sholom Rubashkin is known as the Kosher Meat Tycoon and the former head of Agriprocessors, which was the largest Kosher meat company in the United States, located in Postville, Iowa. Agriprocessors produced 300 millions pounds of Kosher meat per week, and had a Mega-Meth lab inside the plant.

..Federal authorities charged that a methamphetamine laboratory was operating at the nation’s largest kosher slaughterhouse and that employees carried weapons to work.

The charges were among the most explosive details to emerge following the massive raid Monday at Agriprocessors in Postville, Iowa.

Few outside of Iowa will dare to speak out the truth about the Rubashkin crime family. The Kosher meat company was attempting to mix legitimate business income with drug and blood money, a process called money laundering. 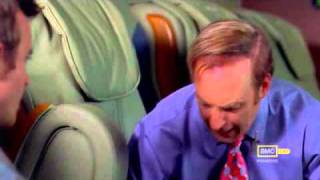 Former Agriprocessors Supervisor Wanted By US Department Of Homeland Security

Ze’ev Levi fled to Nahariya, Israel in 2008 to escape arrest, as did parnter in crime Hosam Amara. Amara is wanted for being the head of the pimp department in the Agriprocessors slave sex-ring. 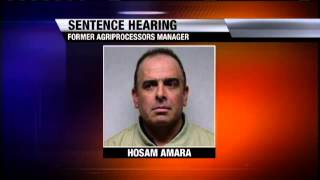 Amara’s flight to Israel was encouraged by and paid for by Sholom Rubashkin, how sweet of him. Amara didn’t make the ICE Ten Most Wanted List.

Michael Chertoff was the Director of Homeland Security in 2008; he had quickly covered up Israel’s involvement with 9/11, so covering up a large Meth operation was as easy to him as saying: chutzpah!

Postville, Iowa had more Rabbis per capita than anywhere in the world! They ended up turning the meat establishment, free of gentile influence, into a Meth lab. Rabbis are supposed to be holy-men of God, but left to their own devices they end up becoming pimps, drug-dealers, money-launders and slave-drivers?

Are you having a hard time picturing Rabbis in a Walgreen checkout aisle buying batteries, cough syrup, drain-O and boxes of matches? These are some of the ingredients to Crystal Meth.

Rubashkin had to have tanks of Methylome shipped in. There is no way Iowa would have enough Meth ingredients in a Walgreens Pharmacy to suite supply and demand.

The Rubashkins are a very powerful Lubavitcher-Hasidic mafia family that makes major donations to political campaigns, mostly on the Republican side.

Trump received 3 billion from the Lubavitcher-Hasidic mafia as bailout money, so Trump didn’t go belly up on his debts. Trump’s commutation of Rubashkin is a case of “scratch my back and I’ll scratch yours.”

Sholom’s brother, Moshe Rubashkin, is the leader of the Crown Heights Jewish Council. Aaron Rubashkin is “patriarch” of the Rubashkin family, dubbed the “kosher meat dynasty” by The New York Times.

Rubashkin is a drug-dealing Meth Kingpin. He Operated in the Midwest of US, where Crystal Meth is surging beyond the DEA’s control. Rusbaskin is a Julia Child (which a slang for Meth-cook).

Sholom Rubashkin was arrested in 2008 after an immigration raid that happened on May 12 raid in Portville, IA. The raid turned out to be the largest single site immigration raid in USA history. The plant raid saw nearly 400 undocumented Guatemalan and Mexican workers arrested. Most of them were non-Spanish speaking Native people.

Agriprocessors was the name of the “meat packing plant” that was raided. It was really a slaughterhouse, and PETA called them the “worst offenders” of animal rights, with their painful Jewish ritual slaughter of cattle.

Whenever I watch the videos of the slaughter of livestock at Agriprocessors, it makes me more nervous being called Goy (Yiddish term for Non-Jewish person/ Livestock.)

The White House distributed a chilling statement  that the decision was supported by former senior officials in the Department of Justice and by members of Congress from both the Democrat and Republican parties. The White House concluded this way a nonpolitical issue that gained support from Nancy Pelosi and Orrin Hatch (the longest serving Republican senator.)

When Democrats and Republicans agree on any issue, my advice is to run and hide.

Ken Starr investigated the murder of Vince Foster. Starr covered up the Murder and deemed it a “suicide.” Foster was a notch on the belt of the Clinton body count. See the Charles Giuliani video on the “Clinton body count.”

Ken Starr was the Star Prosecutor (no pun intended) in the nation-wide Monica Lewinsky and Bill Clinton sex show in the late-1990s.

Jewish communities around the world are dancing in joy for the release of the Meth Messiah. Many since his release have accepted him as the promised Jewish Messiah.

Mike Cernovich said that the Jewish community has decided to make the final day of Hanukkah a holiday dedicated to Sholom Rubashkin. Cernovich is supposed to be a Pizzagate researcher, so why does he turn a blind eye to Rubashkin’s crimes? My guess is tribal loyalty.

Every Yiddish kid knows what a pump or tenth is. Hasidim always dance like John Travolta with a Saturday night fever because they are always on-thing. Think about how Hasidim drive those Mitzvah tank vans that Rubashkin family controls. Mitzvah tank vans are dedicated to reconvert Jews back to Judaism. Have you experienced talking to them? Having an argument with the Hasidim won’t let you get a word in edge wise; it’s as if they are speed-freaks.

Meth-head Hasidim in Iowa is the new Norman Rockwell, so accept your demise white-man.

There have been many critics of Rubashkin’s 2010 imprisonment. Harvard Law professor Alan Dershowitz thinks the Rubashkin case is pretty much a Borat ‘throw-a-jew-down-the-well’ case. He said in 2012:

I don’t know whether it was anti-Semitism or anti-Easternism or anti-New Yorkism or anti-outsiderism, but it was anti-something. And it can’t be explained on principles of justice.”

He was a meth dealer, Dershowitz. Don’t use that systematic racism crap on me! Of course Fox News feeds me the same Bull Shit that you tried to feed me.

In 2012, Fox News had Nicholas McKinney on to discuss documentary “Unjustified: The Unchecked Power of America’s Justice System.” It suggests there is no justice in the US justice system because Rubashkin was imprisoned. This is “odd” because Fox News would support drone striking a Pakistani wedding, just because one person in attendance may or may not be a “Terrorist.” 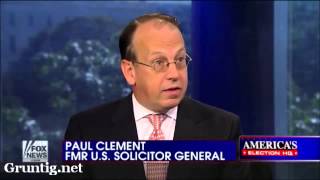 Thank you for reading my article! If you like my articles and want me to keep writing, email me at 3301×3301@gmail.com. I’m always looking for new sources and fan support.

I am available for interviews on Meth Messiah.

Want a hired gun to write for you? You can hire me. 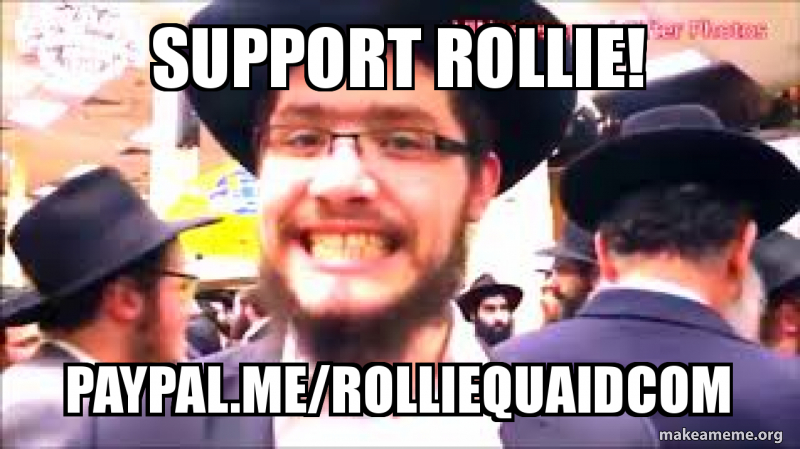 6 thoughts on “The Meth Messiah Has Returned”